Gabriel Pérez can most certainly be considered a wine visionary amongst his peers.
In 2011 he began to sketch out the details of his lifelong dream. This dream consisted both of building a new winery located within the historical “Barrio de Bodegas” of Quel, as well as creating an exceptional wine originating in two unique high-altitude vineyards. In his dream, the winery was to be called “Queirón”.
His home village of Quel is situated at the furthest Eastern edge of the DOCa of Rioja, within the limits of the sub-appellation of “Rioja Oriental”. It was thirty years ago that he took over the immense responsibility of the family’s heritage and established his first winery. The first wine of Queirón is a tribute to his dream.

Heralded as the first wine of the new winery, the “Vino primordial”, the Reserva is the essence of Queirón. It is the realization of a dream and reflects the identity of a terroir worked by the hands of Gabriel and his family. It represents the reward for an endeavor that has come to light after more than a decade in the making. Born with the purpose of being a prestigious wine, made only in extraordinary vintages, the wine itself is a dream.

Is a vineyard located in the most rugged area of the Sierra de Yerga range, where over thirty years ago Gabriel Pérez decided to plant Tempranillo due to the vineyard’s elevation as well as it positioning at the confluence of the three climates that define this part of the wine region of Rioja. These three climate influences are the Atlantic influence from the Sierra de Cantabria mountains; the Continental influence which originates from the foothills of the Sierra de la Demanda and the warm Mediterranean sun influence that pours over the Ebro valley. La Pasada is a vineyard identified by three distinct climactic influences that together express the philosophy of Queirón, by its very nature.

Its steep slopes both facilitate a constant flow of air that passes through the vineyard and helps to prevent disease, as well as provides significant diurnal shifts in temperature throughout the Summer season. This allows the wines to achieve velvety tannins and an otherwise perfect balance in the grape ripening process. The soil is poor, with alternate layers of light sand, sandstone and large rocks, followed by layers of old clay and more sandstone.

Planted in 2010, is located just below La Pasada at 650 metres, between the sites of La Rad and Hoyo Judío. It contains a large number of micro plots from which only the most privileged grapes are selected. The soil here is quite poor, mainly sand, with some clay as well as riverstone, typical of Quel. The Graciano variety is one of the more rare grape varieties in Rioja, however it seems to flourish in this location.

The vines that make up the 2011 Queirón Reserva are found in two iconic vineyards in Quel owned by the Pérez Cuevas family. These two vineyards are perched on the slopes of the Yerga Mountains and the Peña Isasa, both of which reach the elevation limit for cultivation at 790 meters. La Pasada provides the Tempranillo and El Pozo provides the Graciano. These two varieties comprise the blend that gives the wine its identity and soul. 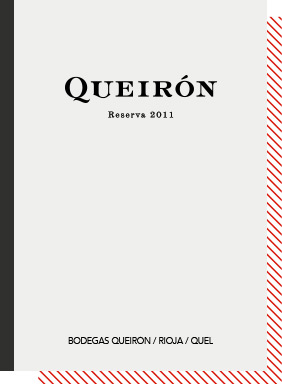 Sourced from two high-altitude vineyards: La Pasada (790 meters) and El Pozo (650 meters). The wine is a blend of two treasures. It is a blend of the idyllic Tempranillo of La Pasada and the deeply rooted Graciano of El Pozo vineyards. The grapes come from a careful selection of each and represent the absolute best in quality that comes from these two emblematic vineyards. The perfect essence of decades of viticulture. Two substantial native varieties of Rioja that possess an incredible affinity for the environment in which they are grown. 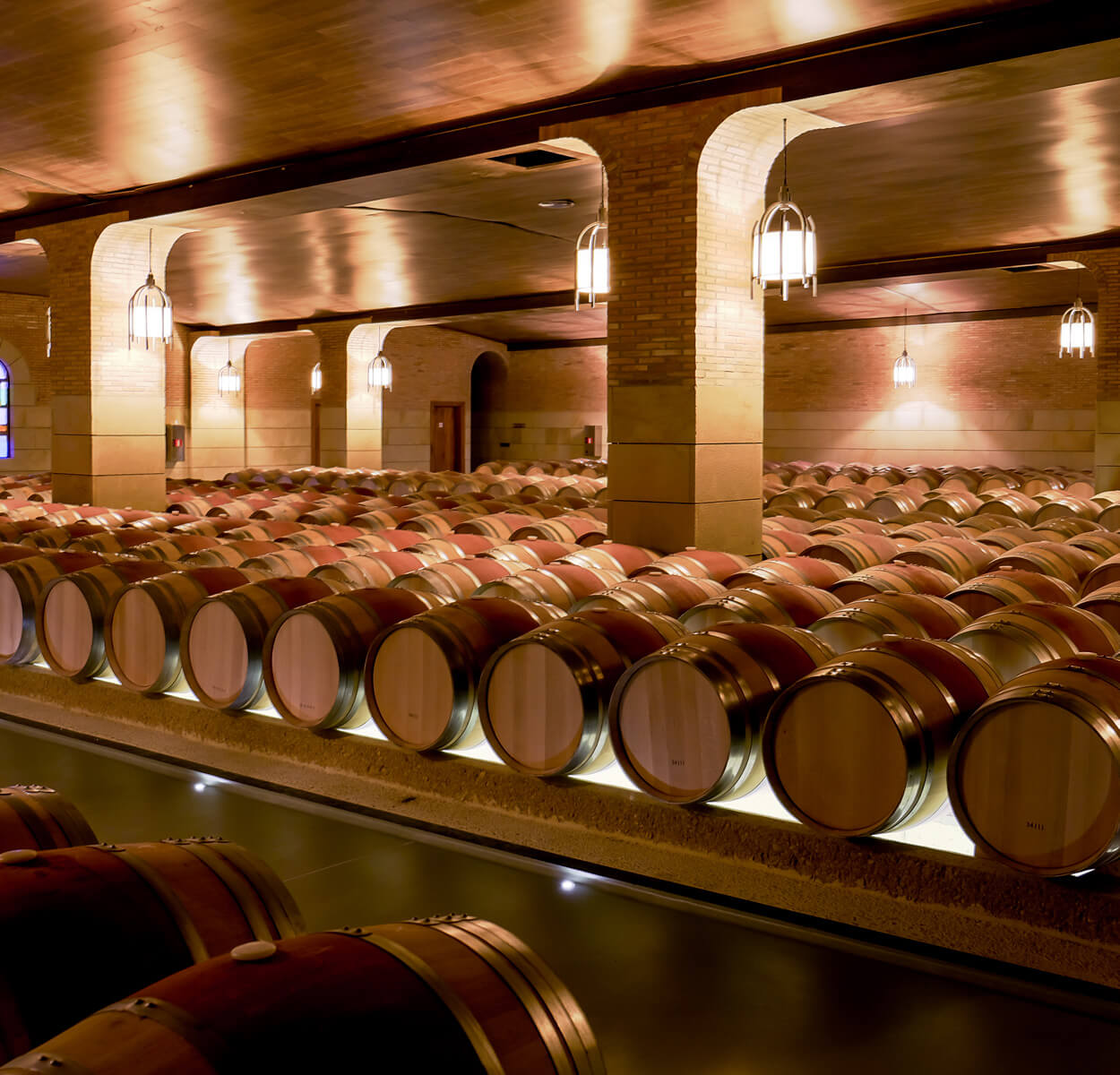 A nod to classicism, beauty and the historical tradition of the great Reservas of the Rioja DOCa, these wines display elegance, finesse and much emotion. They go through peaceful smooth fermentations and long maturations. Thereafter, they rest in silence in the new winery where they spend 36 months in bottle.

According to the vintage rating by the Control Board of Rioja, 2011 was an “Excellent” year. It was characterised by a warm spring and summer as well as a lack of rainfall. The vines remained healthy and vigorous throughout the growing cycle which ended on a good note. The production was moderate and the weather conditions allowed for a longer than normal – optimal ripening of the grapes. The weather also allowed us to select with the utmost care the plots of La Pasada and El Arca that contained the best fruit for the first wine of Queirón.

The harvest lasted until the end of October and was carried out manually upon sunrise. The grapes were collected in small 10-kilo boxes. In the vineyard, the first selection of the best grape bunches was made with the clusters being kept cold at 4ºC for 24 hours before proceeding with production.

A pre-fermentation maceration lasted five days with temperatures below 5ºC. Fermentation with a very long maceration lasted for more than 18 days, at a controlled temperature between 22º and 26º C. The wine was matured for 24 months in new barrels with extra fine grain.
70% French oak and 30% American oak, with different levels of toast which we believe add complexity to the wine. Subsequently, Queirón Reserva remains in the bottle for more than 36 months at the natural temperature and humidity of the winery’s underground cellar.

Wine with a heady aroma marked by the perfect fruit and meticulous maturation. The identity of Rioja Oriental, indicative in the Mediterranean notes on the nose, is complemented by the long aging in barrels and subsequent rounding in large wooden vats. A classic style of Rioja winemaking, it is a blend of Tempranillo complemented by the acidity and freshness of the Graciano grape. A wine to cellar, suitable to be enjoyed now but with great aging potential.
_viñedo_de_quel

The allegory of Quel