There is an old saying in Spanish which states that nature is wise. This is one of the keys to the work in the vineyards of the Queirón field team, which looks after, protects and gets excited about our winery’s constellation of vineyards. An extraordinary range of soil-types, altitudes, exposures and ages which make up one of our main assets as a bodega of the DOCa Rioja. The vines, vineyards and plots of the Queirón universe are to be found in the most remote zone of the Rioja appellation, around the town of Quel, from the north bank of the river Cidacos as far as those which clamber up to the highest, unimaginable heights of the Sierra de Yerga. 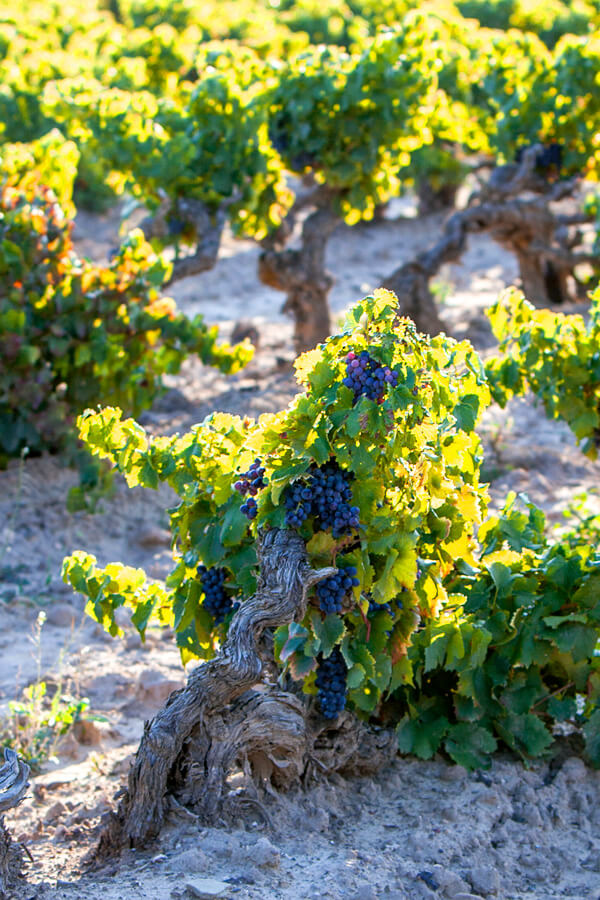 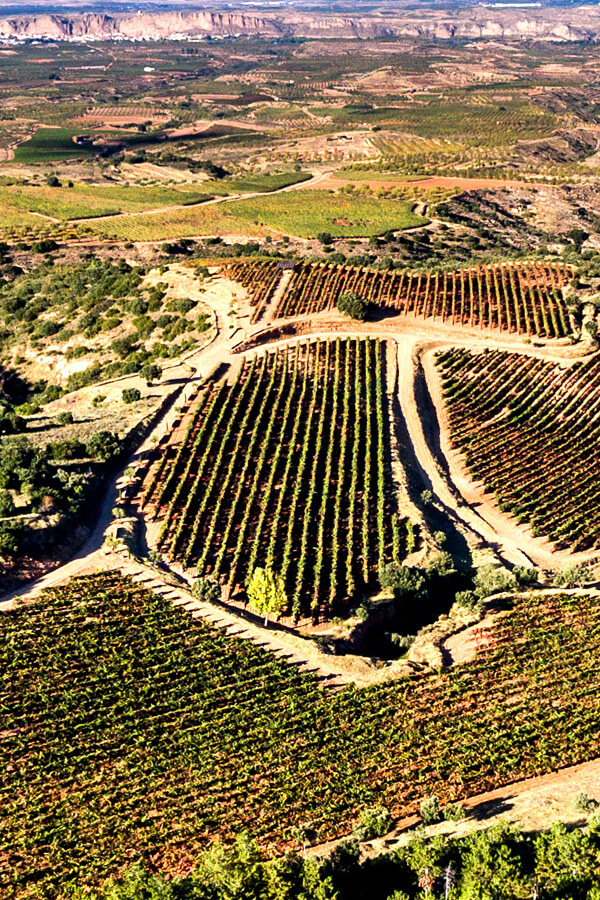 A vineyard between three climates 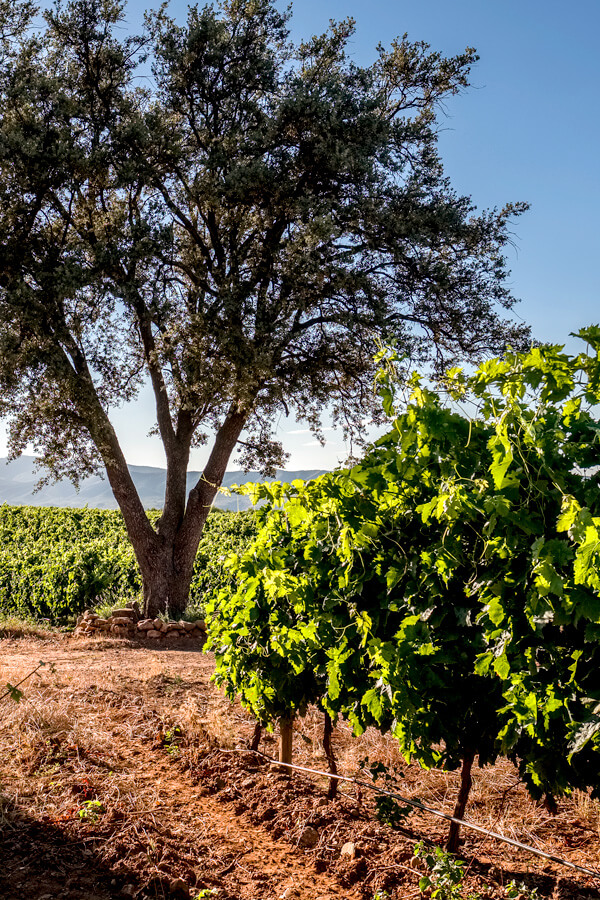 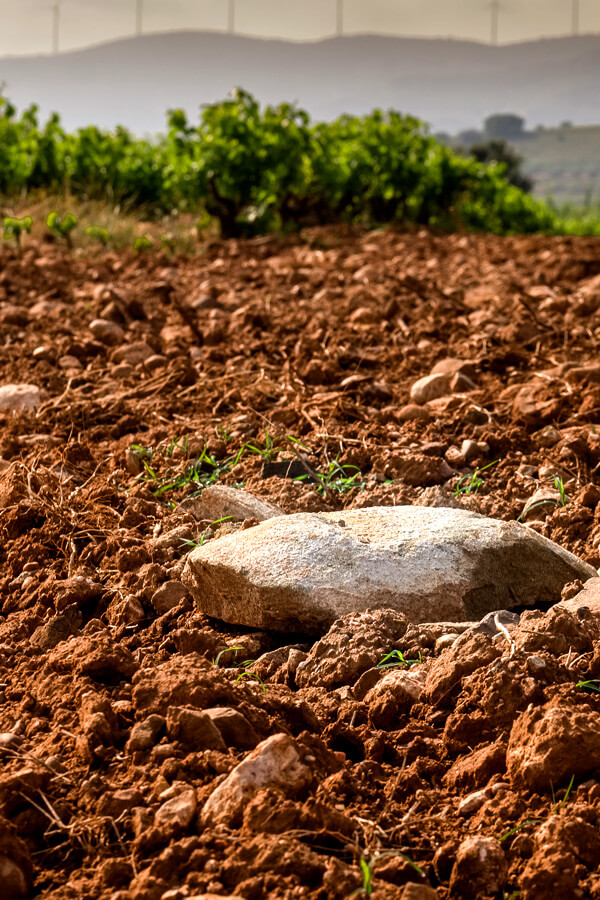 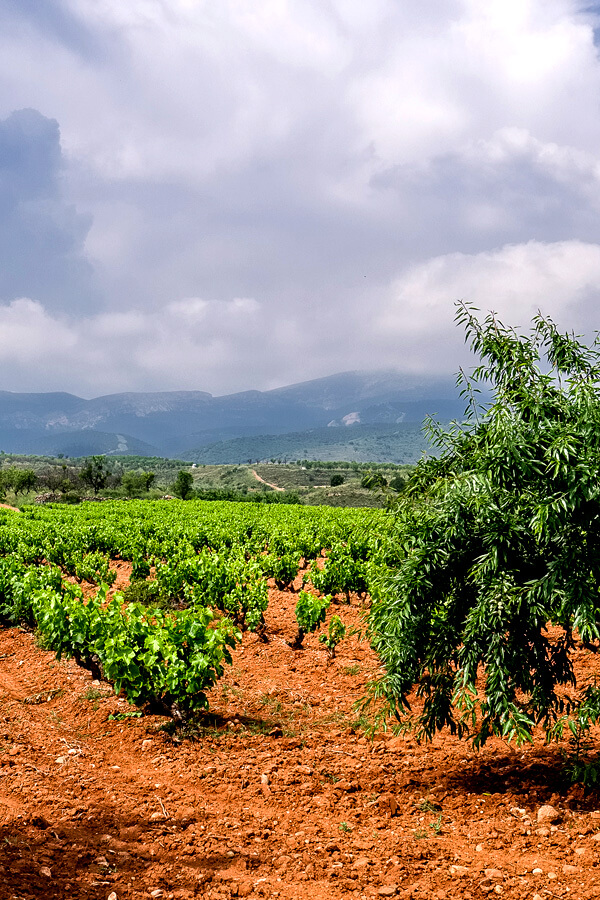 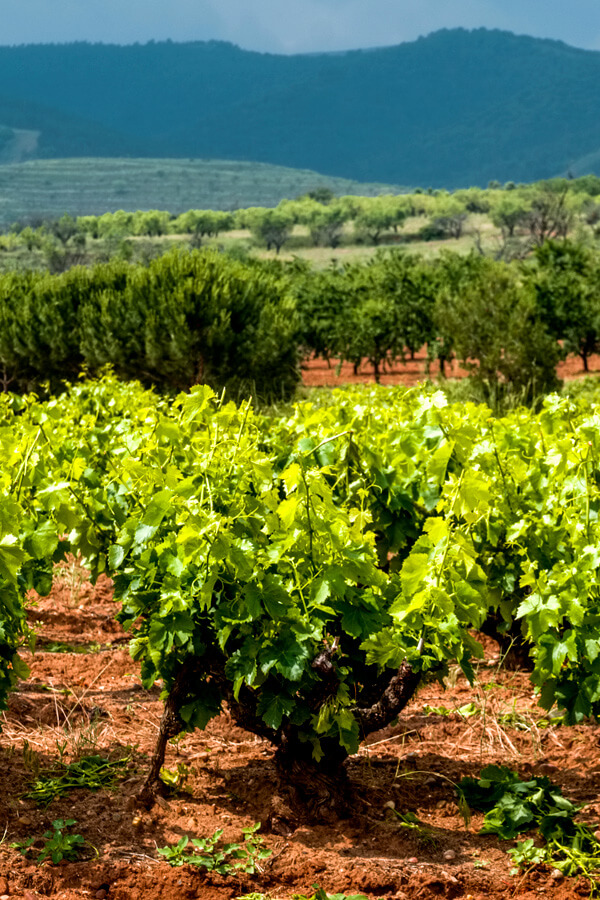 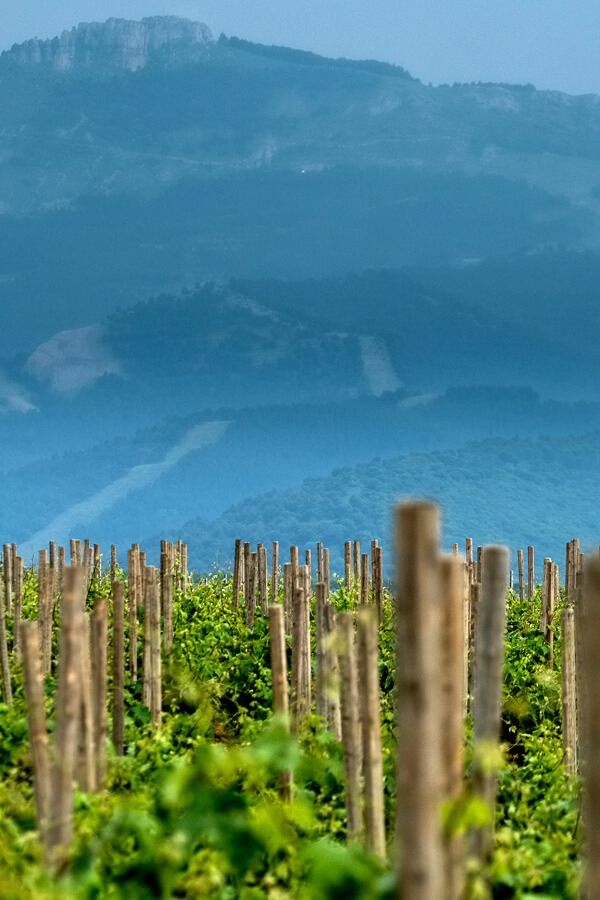 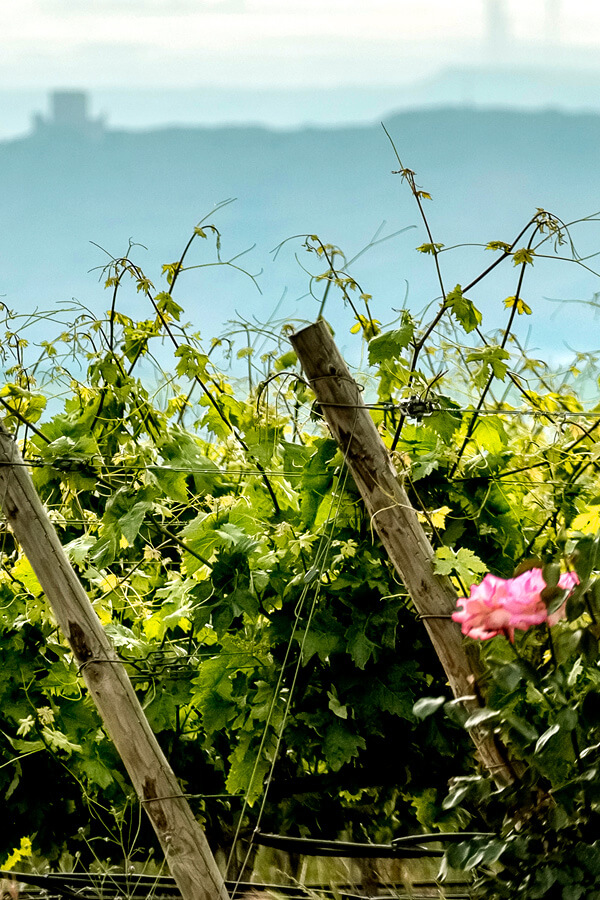 The viticulture of an alchemist